The Sun Kings- The Best of The Beatles- Hits and More!!!

The Sun Kings- The Best of The Beatles- Hits and More!!!

Early on, The Sun Kings played monthly shows in San Francisco at places like Grant & Green and Ireland’s 32. Those were some of the best nights for 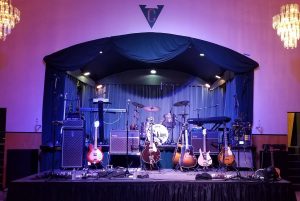 the band. We’re excited to be making our way back to those monthly dance hall days for our third show at the FAB-ulous Verdi Club. We’re calling it our Cavern Club in San Francisco. Verdi Club is a fantastic, intimate dance venue with a great bar and cabaret seating. We’ll be bringing new Beatles material to this show. The Word is Love! Hope to see you there!

Come dance or just sit and listen. There is a great dance floor and plenty of tables & chairs. We’ll have some new Beatles’ tunes with us. A splendid time is soon to be had yet again!

A Beatles Tribute band unlike any other…

Going into their 19th year and considered one of the premier Beatles Tribute acts in the country, The Sun Kings continue to amaze their fans and win over skeptcs with their uncanny channeling and respect for the music they perform.

With a repertoire of over 190 songs, and spanning the entire Beatles epoch – from Hamburg to the RooHop – The Sun Kings shine in concert with spot-on arrangements and vocal harmonies delivered with a driving energy, joy, and vitality that recall the earliest Beatles performances. 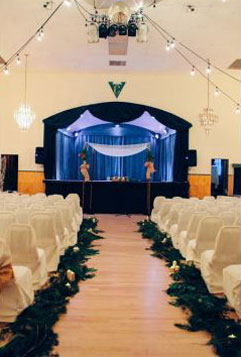